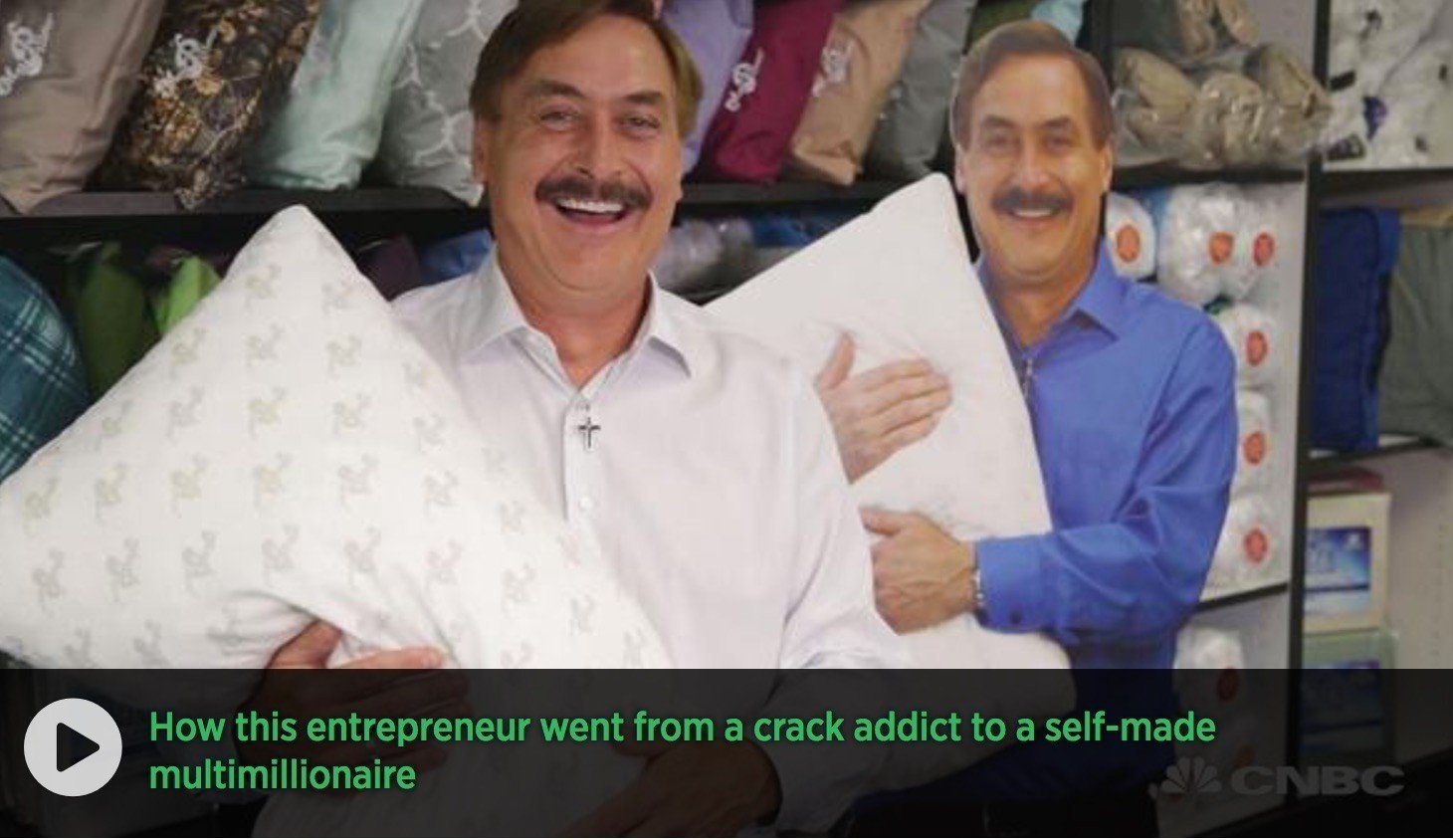 It is quite a life history, which is very inspiring. In fact, even Mike says that:

“The only way that we were able to do this was Devine intervention.”

©2022 MyPillow. All right reserved. MyPillow® is not a medical device and is not intended to diagnose, treat, mitigate or cure any disease.